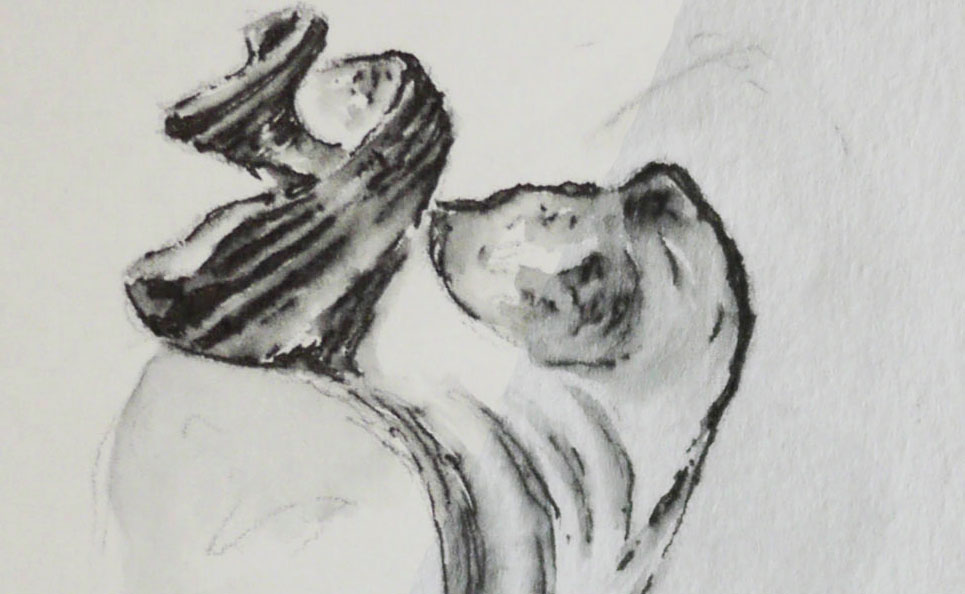 It’s always great borrowing someone else’s fancy kit; a friend was visiting with some £160 LED light boxes so I thought I’d have a go with using this technique for capturing watercolours or other drawings done on textured paper – something that I’ve struggled with in the past, especially when trying to create icons for websites. I was absolutely delighted with the results, now I just need to find some more reasonably-priced lights that will achieve the same results. 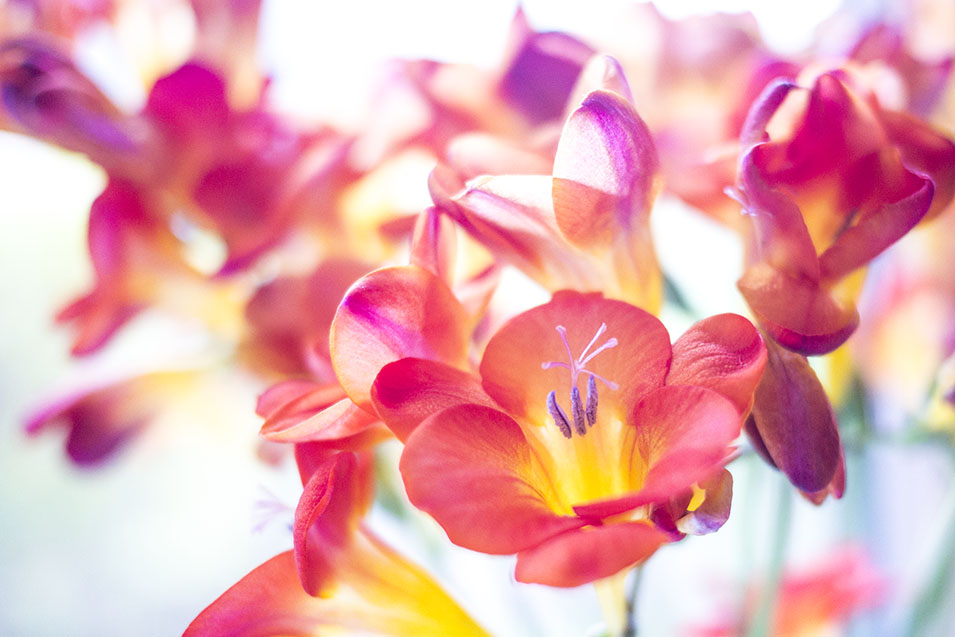 A new camera, a new lens, a new era in my photography. I’m looking forward to it.

I’m pretty interested in stereoscopic imaging – recording and reproducing depth information using 2D media.   Examples include magic eye pictures, anaglyphs that require two different coloured filtering lenses, and the various flavours of 3D cinema and TV.  I used 3D photography as the topic for a radio segment for my Masters’ radio production practical module, and now I’m exploring using GIFs as a quick-and-easy way of producing my own stereograms without specialist viewing equipment.

I’m particularly looking at using it instead of/alongside still reference photographs for drawing and painting, so I’m experimenting with scenery and sights here in Amsterdam while I visit.

The key to making these stereo images is to take two photos of your subject, from slightly different angles, and present them to either eye at the same time.  You can do this by putting two images the right distance from your face, with or without the assistance of a handy-dandy device (or going cross-eyed, which I hate) or by applying filters by colour or polarisation to discriminate where what light lands.  The method I prefer, though, is to rapidly alternate between the two images in the same space – the perfect application for the GIF image format!  Your brain interprets the wobbling as something akin to alternately winking each eye, and fills in the gaps to present you with a 3D scene.

There’s a great curated clutter of 3D wobblygifs here , and I particularly love ones of astronomical features and structures, such as these nebulae (whatever you do, don’t open that on a metered mobile connection :P)

To pull of this trick, you have to ensure that the spacing of the images approximates the spacing of your eyes, so we’re looking at taking two photos a maximum of 6cm apart. More than this, and your brain refuses to recognise them as a single scene and goes ‘Argh, stop flashing separate images at me’ instead.

I’ve put together another couple of test images, and so far I’m learning the hard way:

The latter would be much easier with a special stereographic camera that takes two images at once, using perfectly spaced lenses, but I’m trying to see how far I can get with existing tech.

Things I want to try today:

I also want to paint from the photos, but that may have to wait ’till I get back! 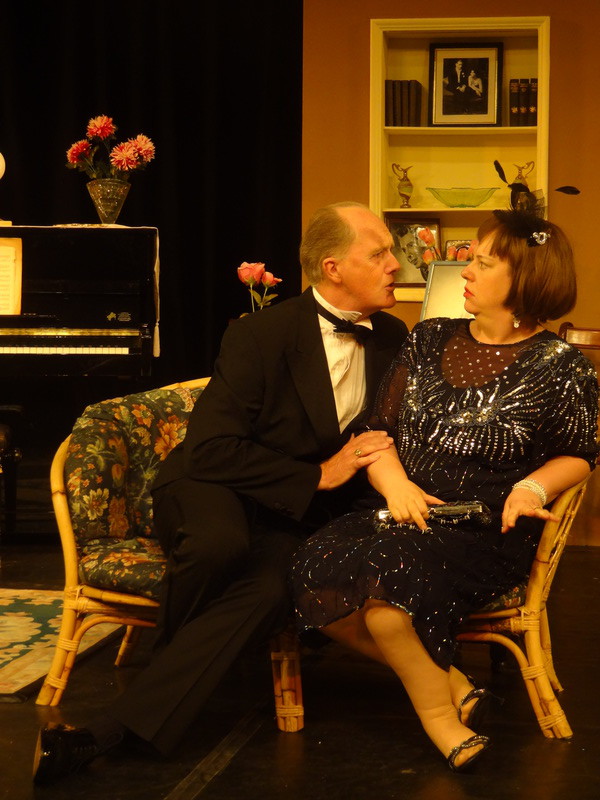 I was invited to photograph the dress rehearsal of an am-dram production of Noel Coward’s Hay Fever in Carshalton – here are a few of the highlights.